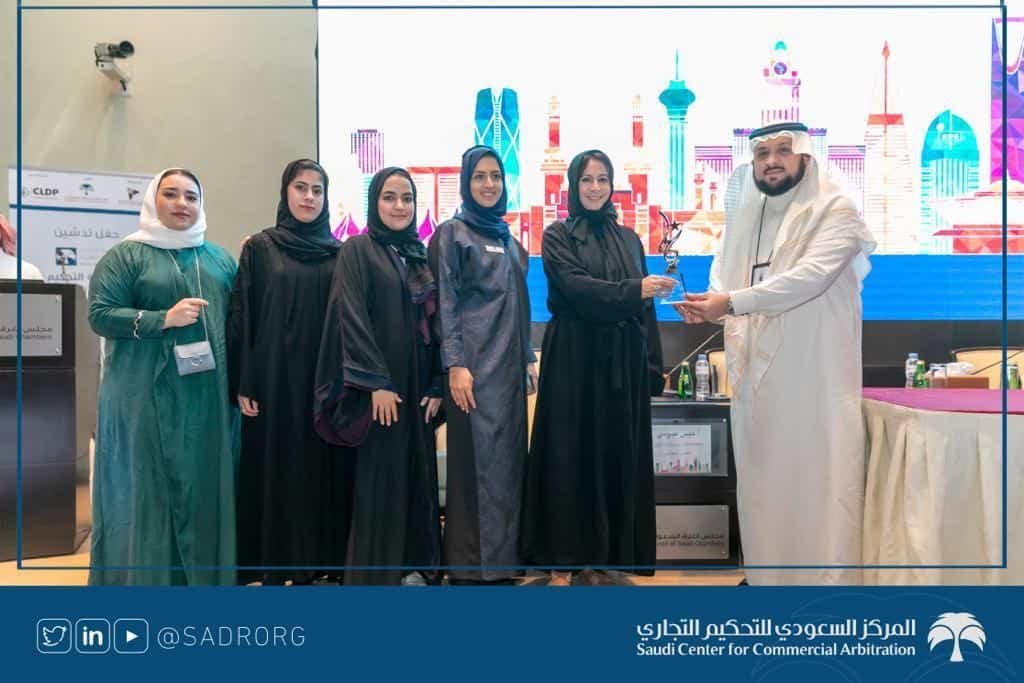 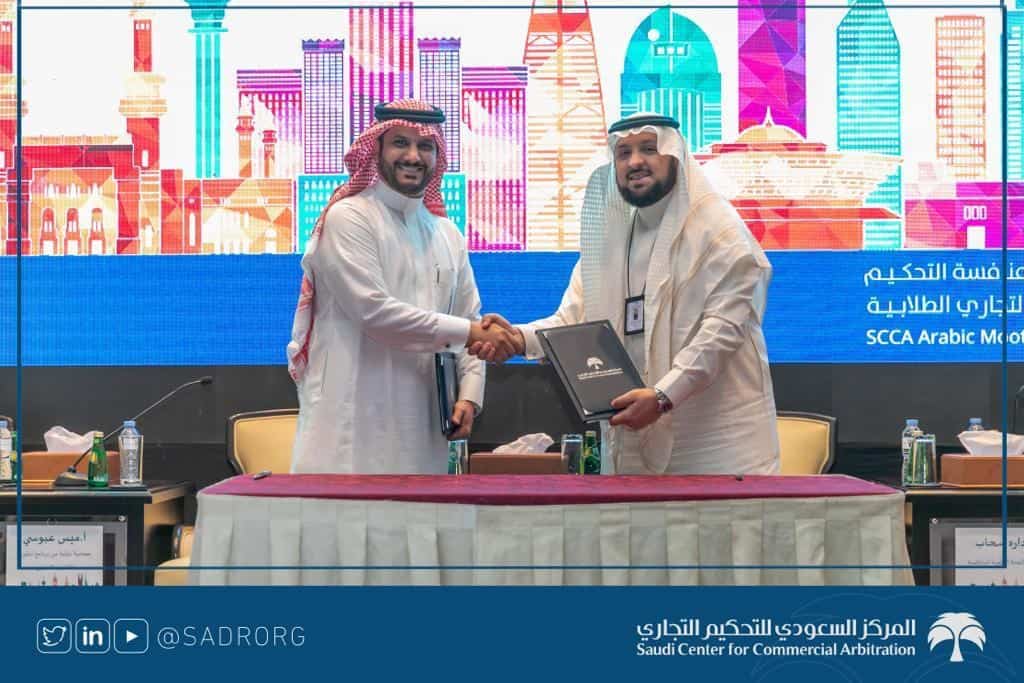 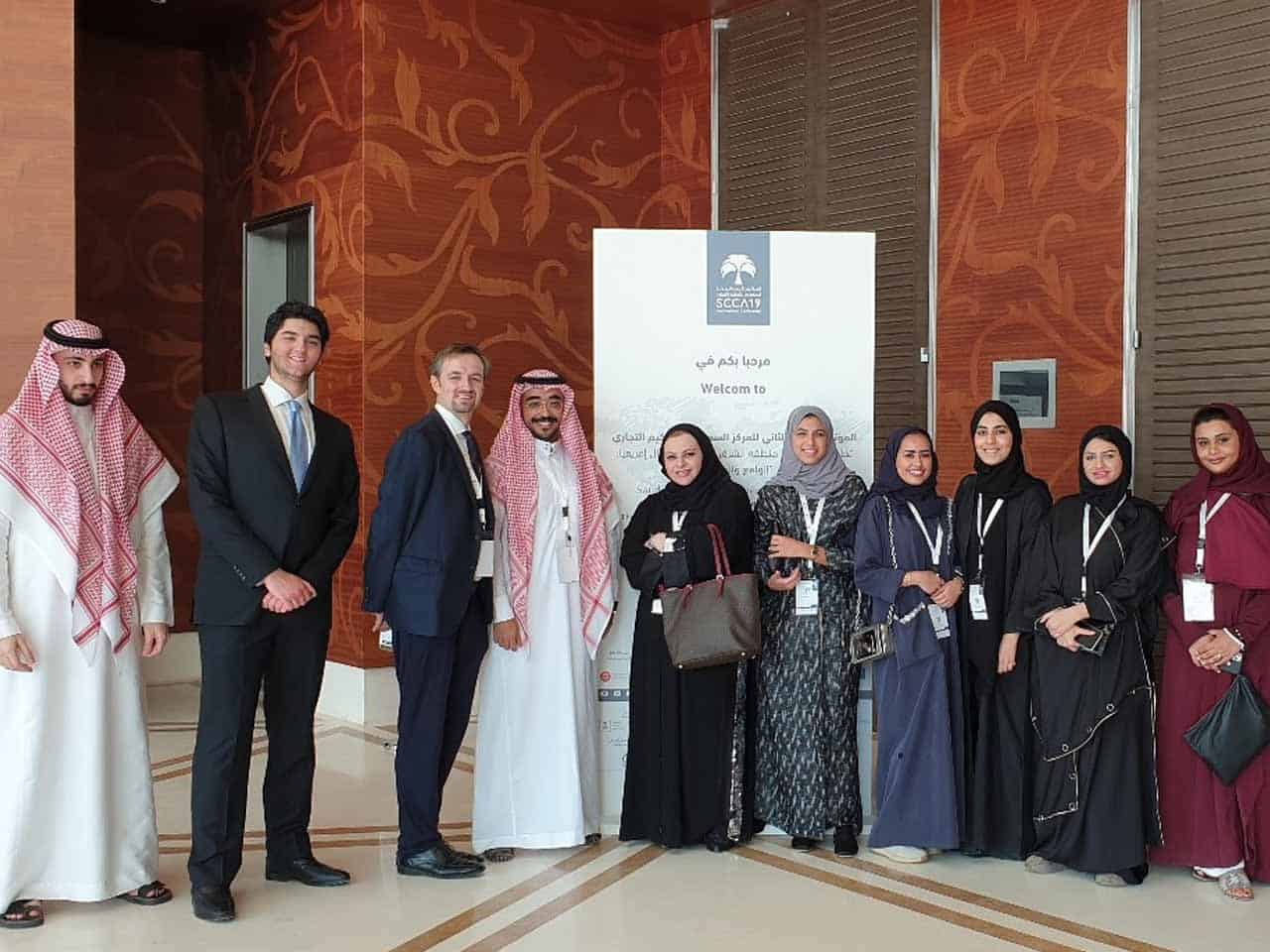 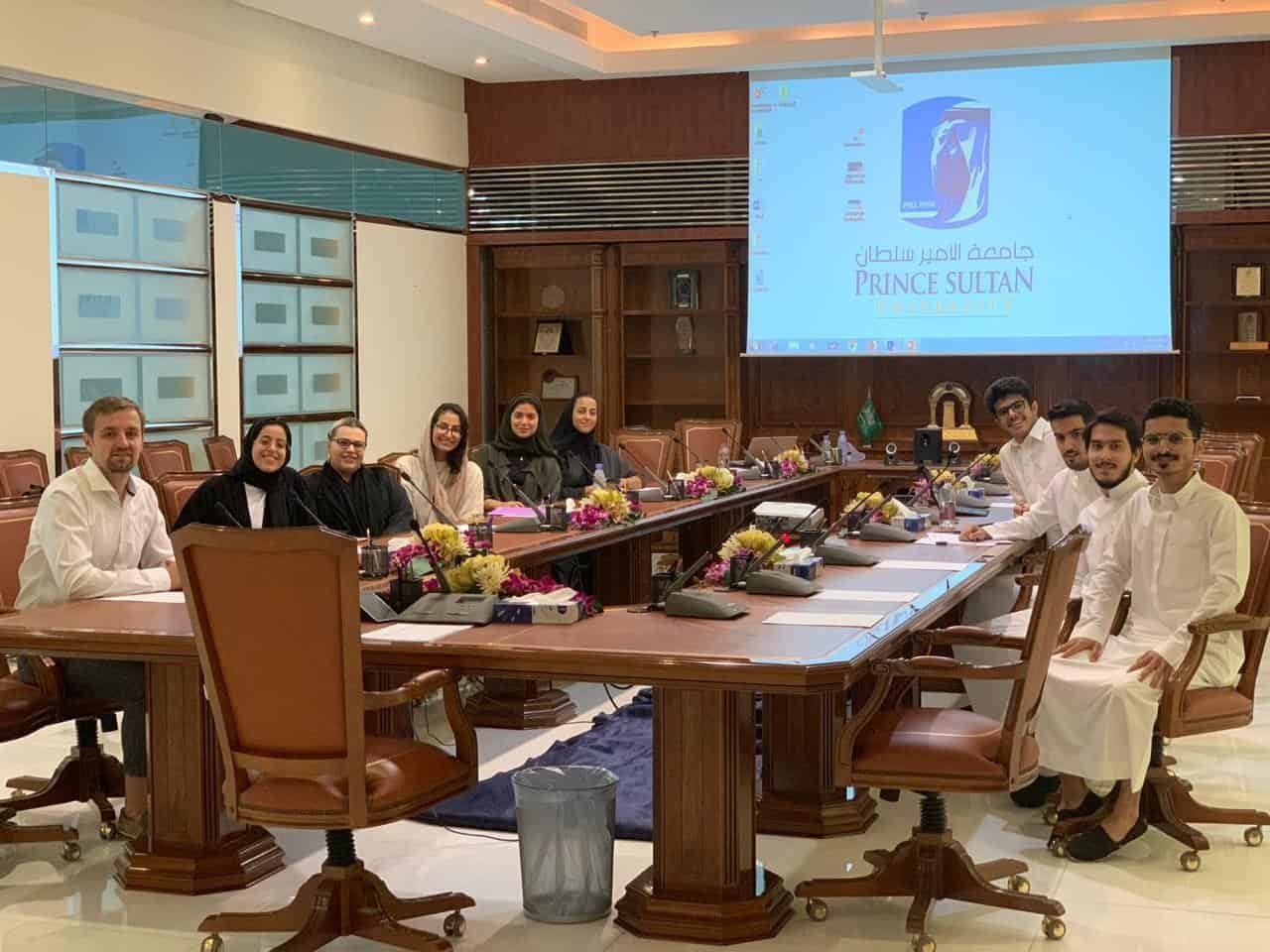 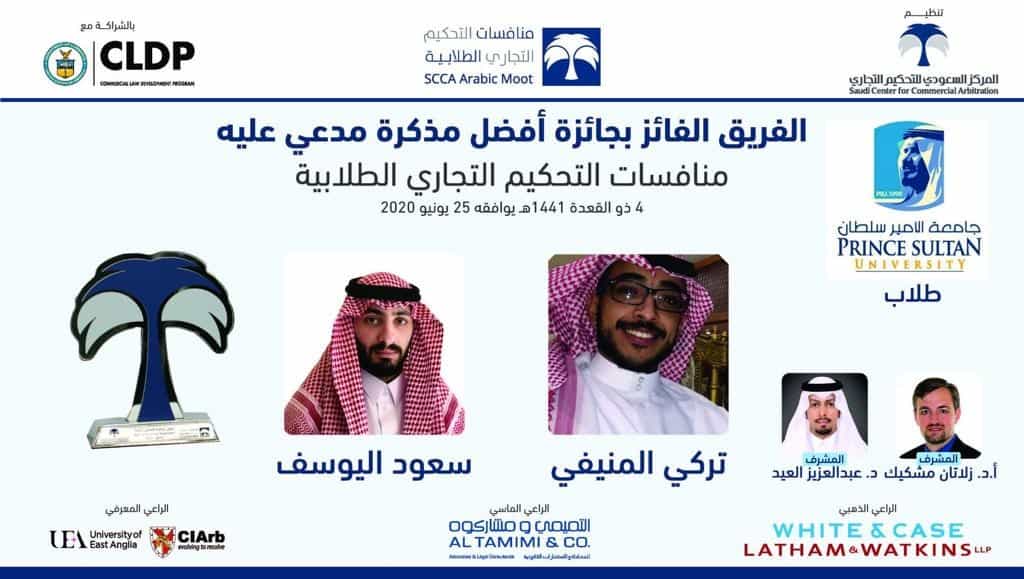 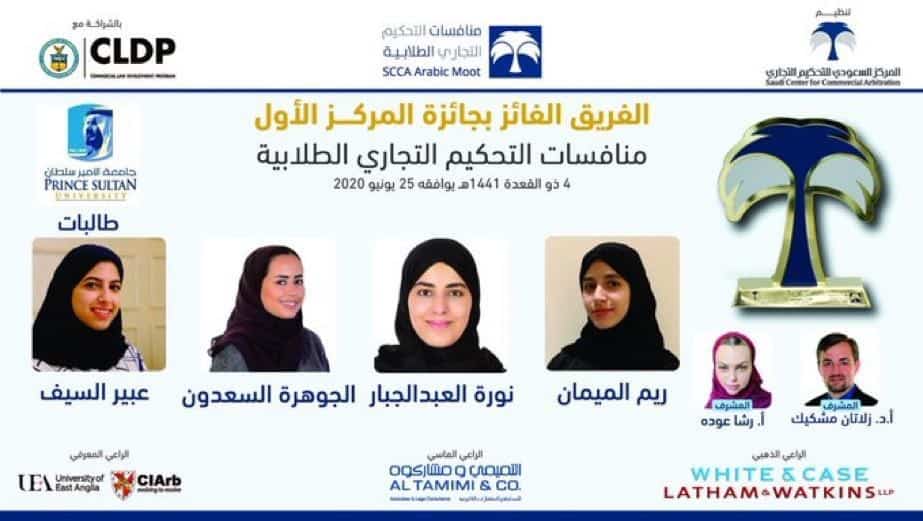 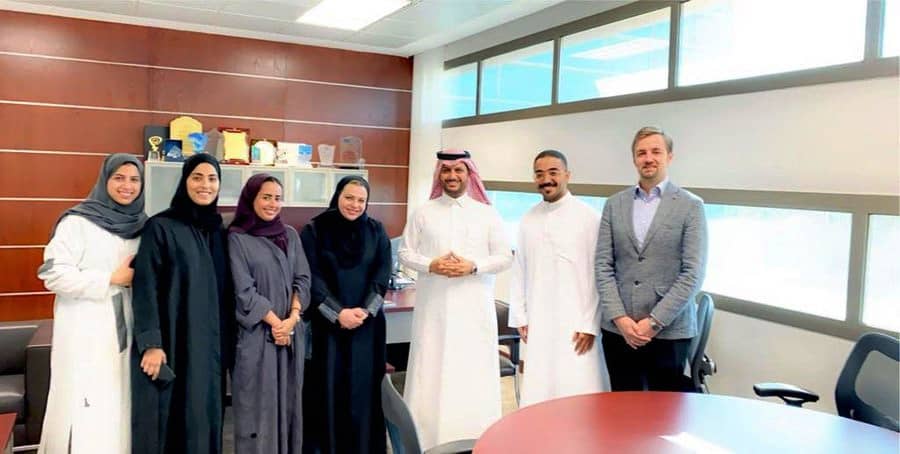 The VIS moot team consisting of Mohammed Aleissa, Dareen Abdulkareem and Sarah Alyahya submitted their Respondent memorandum on 28 January 2021 and thereby finished its written phase of the Vienna competition. The final ral competition in Vienna will take plac from 25 March – 1 April 2021. The team is coached by Prof. Zlatan Meskic as the main-coach, Dr. Abdulmalik Altamimi and Ms. Rasha Odeh as co-coaches.

In preparation for the oral phase, PSU Vis moot team first participated in the Vis moot training organized by University of Zenica (Bosnia and Herzegovina) in cooperation with CLDP, from 8-11 February 2021 and then participated in the Zenica pre-moot with over 30 teams from 20 different states. The PSU Vis moot team competed against very strong teams from MGIMO (Moscow), Tübingen (Germany), Chinese University of Hong Kong (Hong Kong) and Arizona (USA), all of these teams have already been in the top 64 in Vienna. The PSU Vis moot team used this opportunity to try out arguments and switch positions to find the most suitable position for each pleader. All three members of the team pleaded at the pre-moot in Zenica. They received very good scores and comments and contributed to the reputation of the PSU team for the competition in Vienna. Prof. Zlatan Meskic was one of the co-organizors of the pre-moot in Zenica and participated in the opening event „Pleading of the coaches“, where for education purposes he pleaed together with the coach of the University of Pittsburgh (Ms. Liz Tyler) and the coaches of the Zenica team (Ms. Nevena Jevremovic and Ms. Amina Hasanovic) in front of renomated arbitrators from Switzerland and Bosnia and Herzegovina. Prof. Zlatan Meskic, Dr. Abdulmalik Altamimi, Mr. Sultan Almutairy and Ms. Nadia Salama served as arbitrators at the pre-moot. This is part of the strategy to build a strong coaching team for the generations to come. 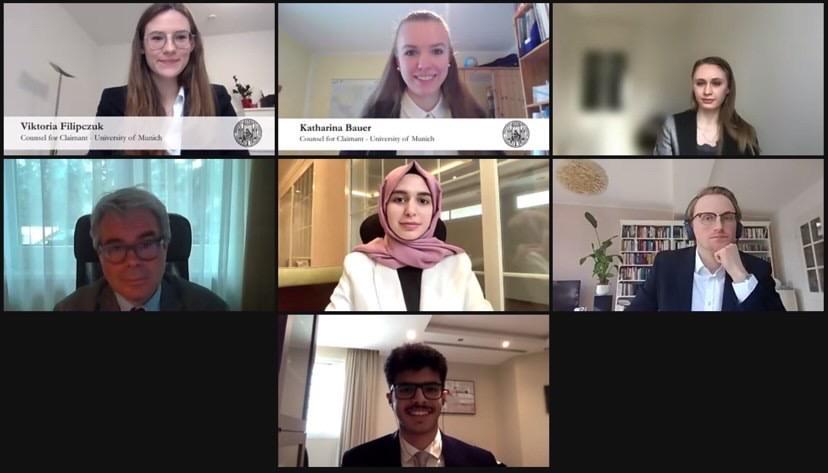 Further, the PSU team participated in the Hannover pre-moot on 19th and 20th February 2021 and had pleadings against Munich (Germany), Carthage (Tunisia), Jagiellonian (Poland) and Chiao Tung (Taiwan). While the team received excellent feedback, it is still waiting for the scores. In Hannover Mohamed Aleissa and Dareen Abdulkareem pleaded in all four pleadings, while Sarah Alyahya stayed as researcher and supported the team. Prof. Zlatan Meskic and Dr. Abdulmalik Altamimi served as arbitrators at the Hannover pre-moot.

On 21 February 2021 the Middle East Pre-moot organized by Bahrain Chamber for Dispute Resolution in cooperation with CLDP has started. This is the first competitive pre-moot where the first 8 out of 30 teams will qualify for the quarterfinals to be held on Friday, 26 February 2021. Ms. Rasha Odeh served as one of the arbitrators in the training phase for the Middle East pre-moot. Prof. Zlatan Meskic and Sultan Almutairy will serve as arbitrators at the Middle-East pre-moot. 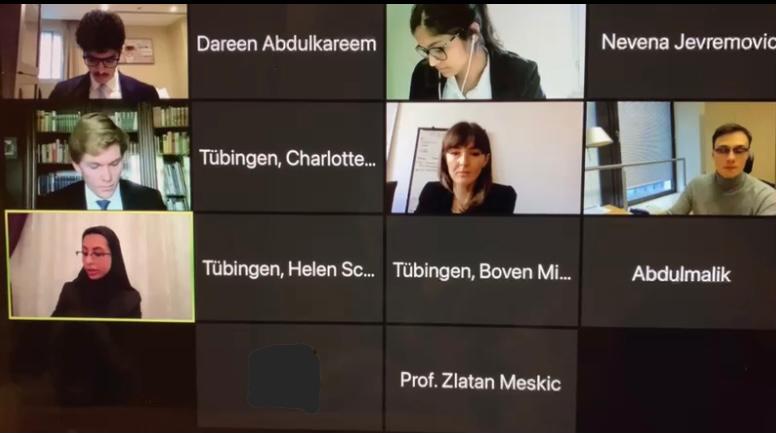 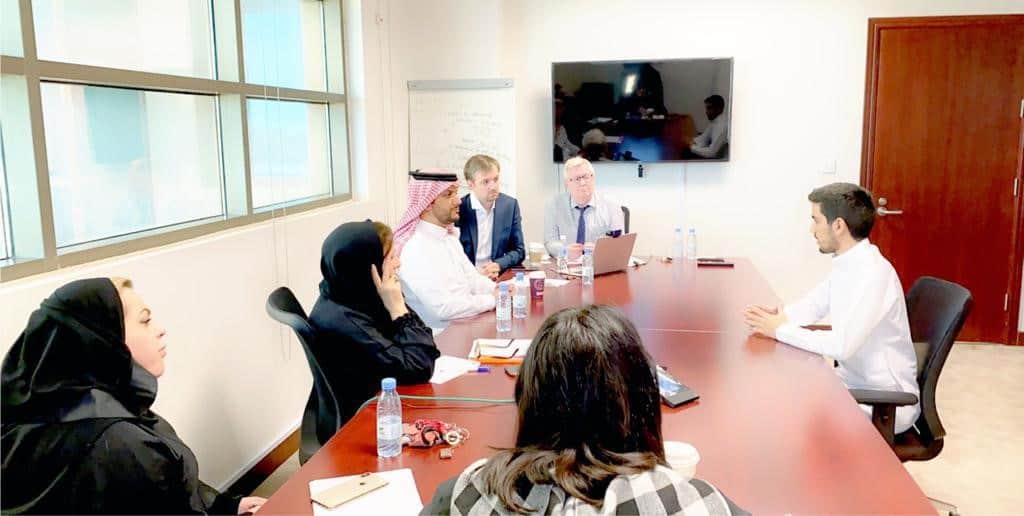 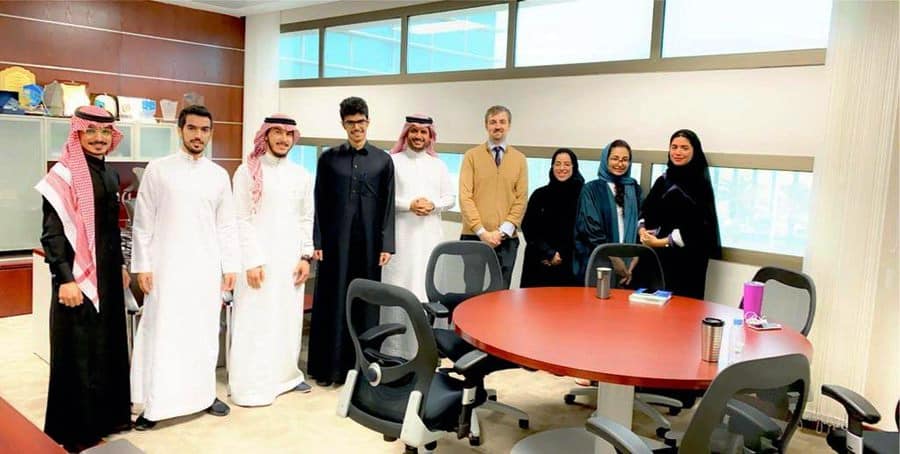 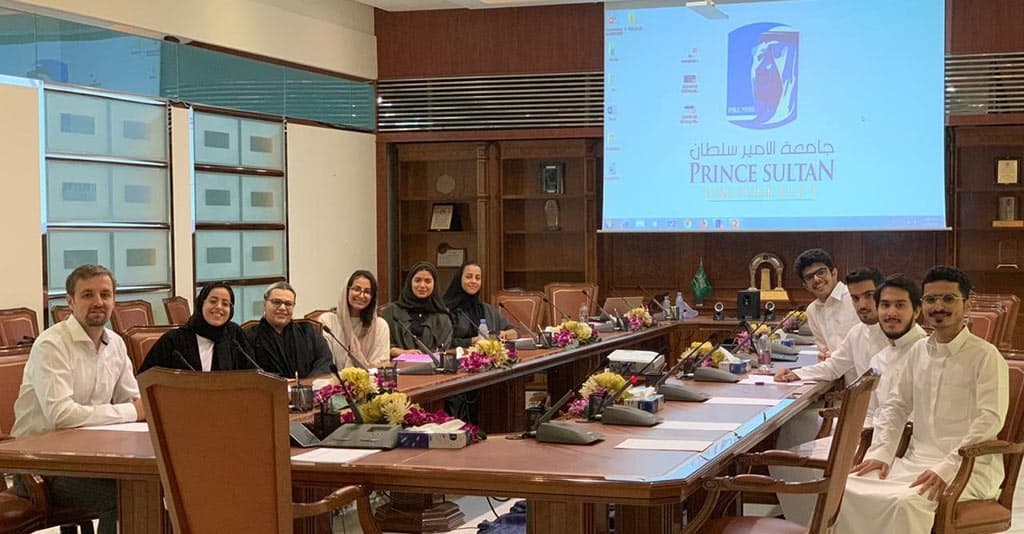 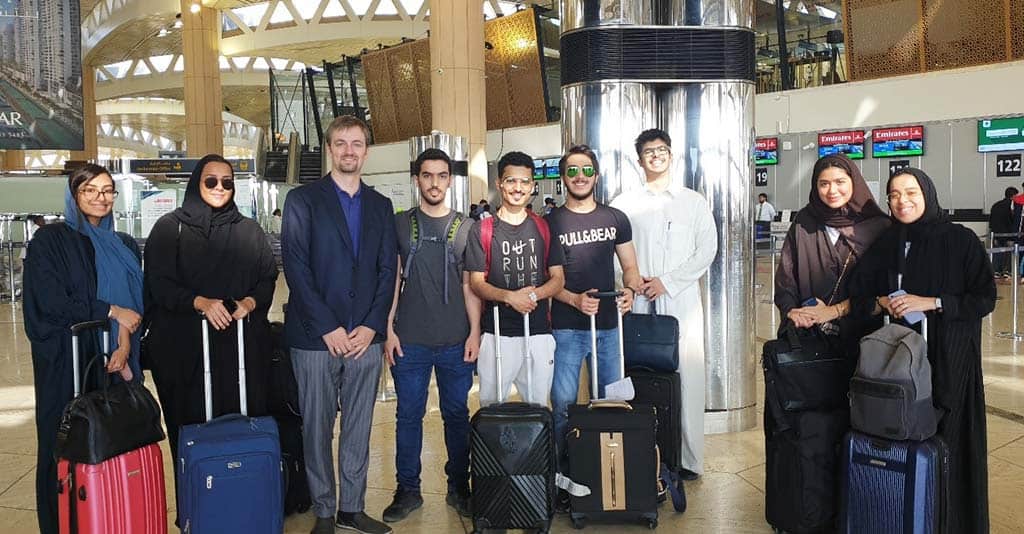 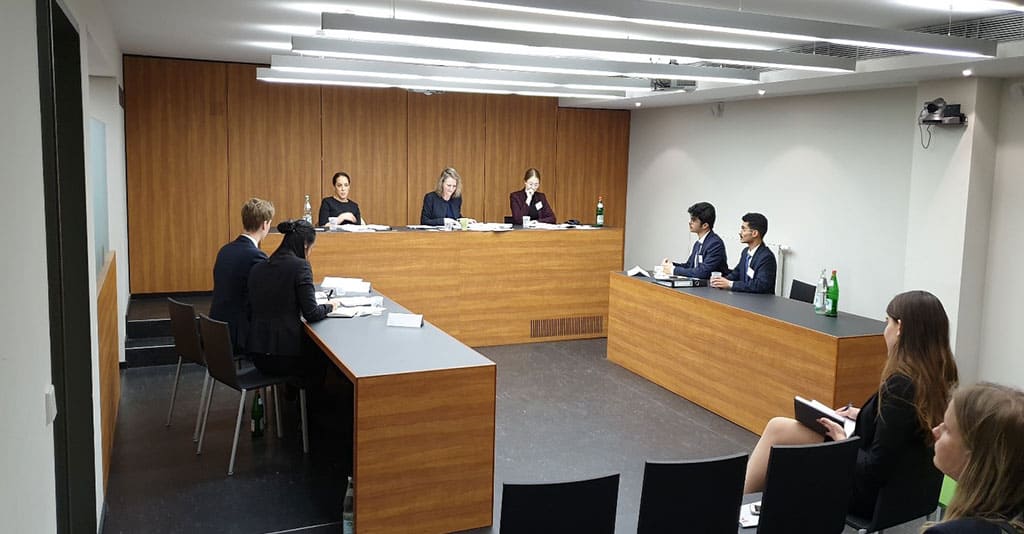 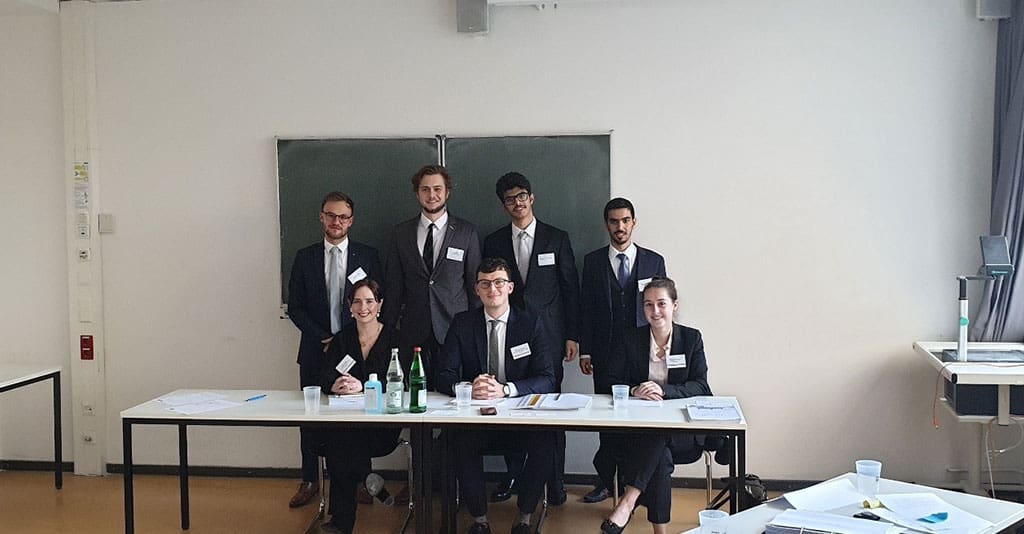 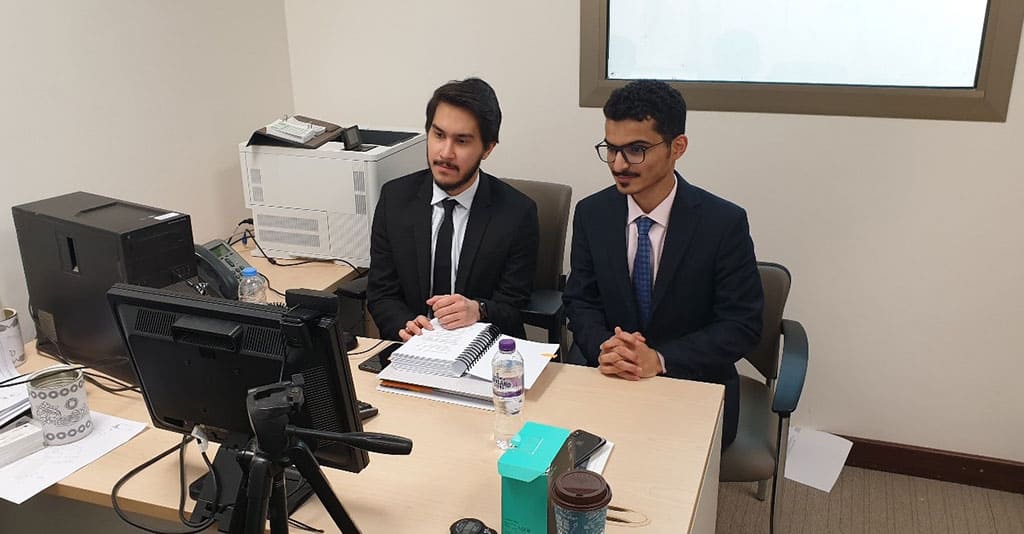 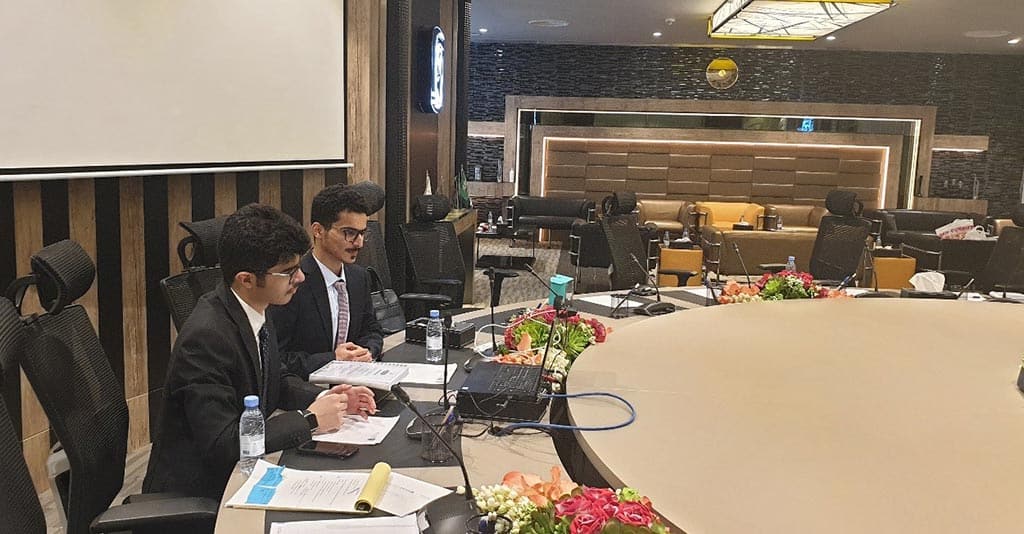 The College of Law received the coverage file for the training program, which was organized by the Saudi Center for Commercial Arbitration.

Prince Sultan University hosted the activities of the first edition of the Commercial Arbitration Competition in the Arabic language for male and female students of colleges of Sharia, law and regulations in universities in which participants compete to plead in a hypothetical arbitration case that simulates international trade issues and that will hone the legal and personal skills that participants need to plead before international arbitration bodies And raise their personal and knowledge competence, legal and legal, which was organized by the university in cooperation with the Saudi Center for Commercial Arbitration.

The university welcomed 39 teams from 24 universities from 18 cities of the Kingdom of Saudi Arabia on Wednesday and Thursday 16-17 October 2019, where a group of distinguished legal figures gave lectures and training workshops for (210) students.