The announcement of the establishment of Prince Sultan University took place during a ceremony held in the presence of Prince Sultan, where it was declared the establishment of the first non-profit private college in Saudi Arabia as a gift to His Highness Prince Sultan bin Abdulaziz upon his return from the medical treatment journey in 1998. The founder, King Salman, the Custodian of the Two Holy Mosques, was instrumental in establishing PSU when he was the Governor of Riyadh Region and Chairman of the Board of Directors of the Al-Riyadh Philanthropic Society for Science (RPSS). 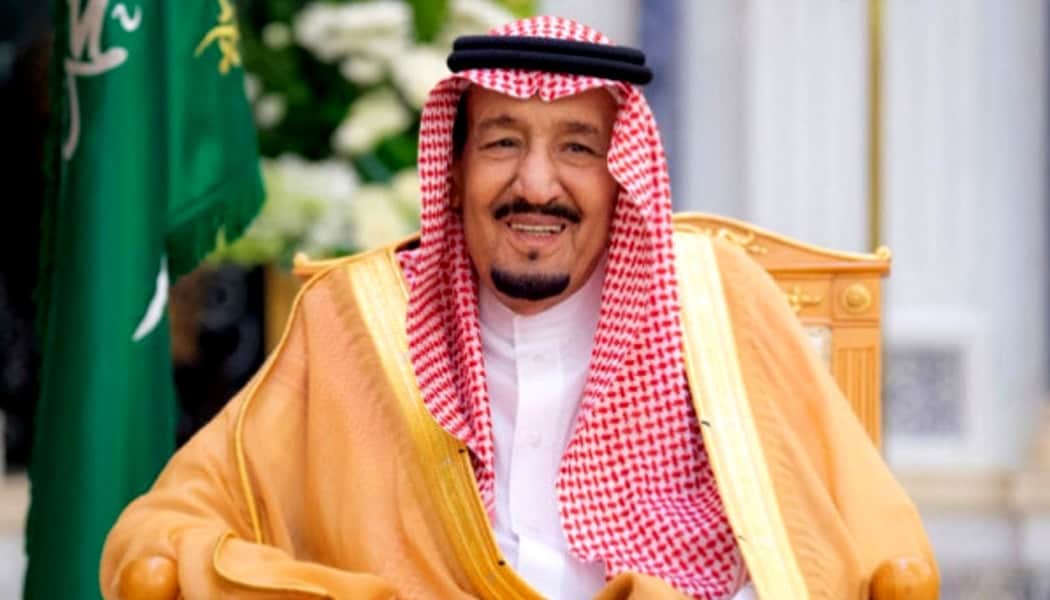 The following is the speech of the governor of Riyadh at the lunching of the college “the Custodian of the Two Holy Mosques now, King Salman bin Abdulaziz”

On that occasion, Eng. Khalid Bin Musaad Al-Saif also delivered a speech on behalf of the contributors. In his speech, he considered Prince Sultan College as an effective representation of the coherence between the men of this country and its leaders. He pointed out that it was the governor’s idea to establish this College as a way to express the love that Riyadh people have toward Prince Sultan. He also stated in indirect way that this idea reflects King Salman’s concerns (formerly, the governor of Riyadh) about the youth of this country and his awareness of the importance of education and the importance of providing the opportunity for the private sector to contribute in this field.

The picture above shows the graduation ceremony of the first batch of 22 graduates of Prince Sultan University in 2003-2004. It was under the auspices and honor of the Custodian of the Two Holy Mosques King Salman bin Abdulaziz when he was the Governor of Riyadh Region. This is a clear evidence of King Salman's interest in this university which he put the first seed and sponsored it until it reached its current status. King Salman continued the graduation of successive batches of the university students and was not distracted by the great responsibilities even when he was crown prince.

​A look back at Prince Sultan University leaderships.