Student Council is an organization conducted by students and supervised by the Dean of Student Affairs. The purpose of the Student Council (SC) is to give students opportunities to develop communication, problem-solving, and leadership skills by organizing and carrying out university activities and service projects. In addition, they represent the voices of the student body and attend meetings with senior administration on a monthly basis. The SC speaks to the point on student ideas, interest and concerns with University wised community.

The Student Council follows parliamentary procedures and protocol. Ideas are presented, voted on and confirmed by the majority vote. Students interested in leadership, organizational behavior, event planning or becoming more involved in the University are welcome to nominate themselves for election to the SC.

At the beginning of each year, the Deanship of Student Affairs allocates the chance for students to nominate themselves. Following that, the Deanship reviews the applicants, if no violations exist, they are accepted. Afterwards, an election process starts online, and by students only. After the nominees introduce themselves to the students on campus and the voting process starts for a set period of time. When the voting deadline has passed, the Deanship takes the highest 9 nominees combined with three students from the previous council as consultants. Finally, an internal election between the newly voted members to allocate the following positions:

Since 2010, ten Student Councils have been elected under the supervision of the Deanship of Student Affairs. The Deanship team looks forward to your participation, whether by nomination, or voting in the next election.

The Deanship of Student Affairs recognizes the importance of student clubs and their roles in the overall development and morale of university students. Towards that end, the DSA encourages students to submit club proposals which are vetted and assessed en route to being listed as a DSA recognized student club. 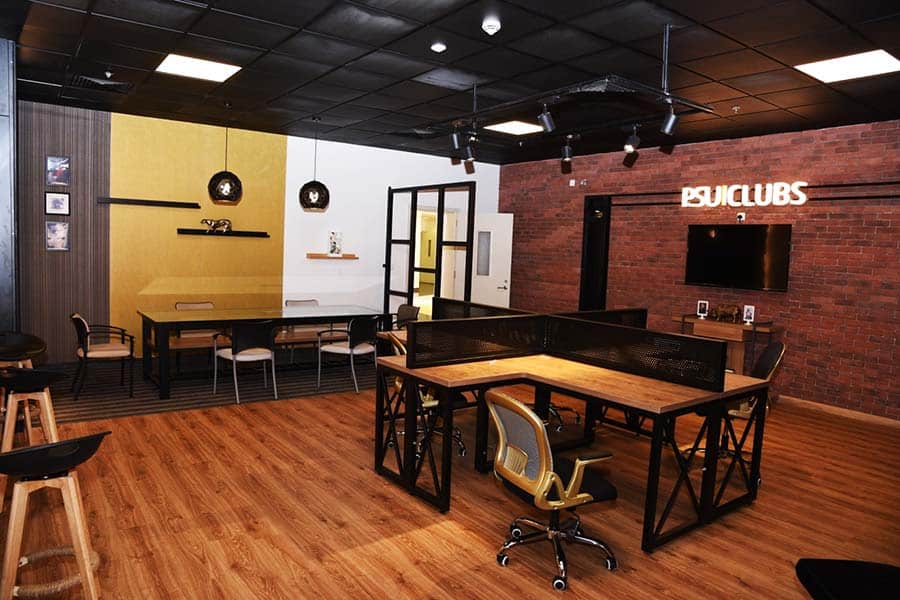 The Deanship of Student Affairs offers two types of Clubs: academic, and non-academic. This ensures that the university students’ needs are met whereby their overall academic performance can improve by becoming a part of academic clubs and their spirits can be lifted by the recreational clubs.