The Applied Linguistics Research Lab Holds a Seminar on “Discourse Analysis: The Use of Metadiscourse” 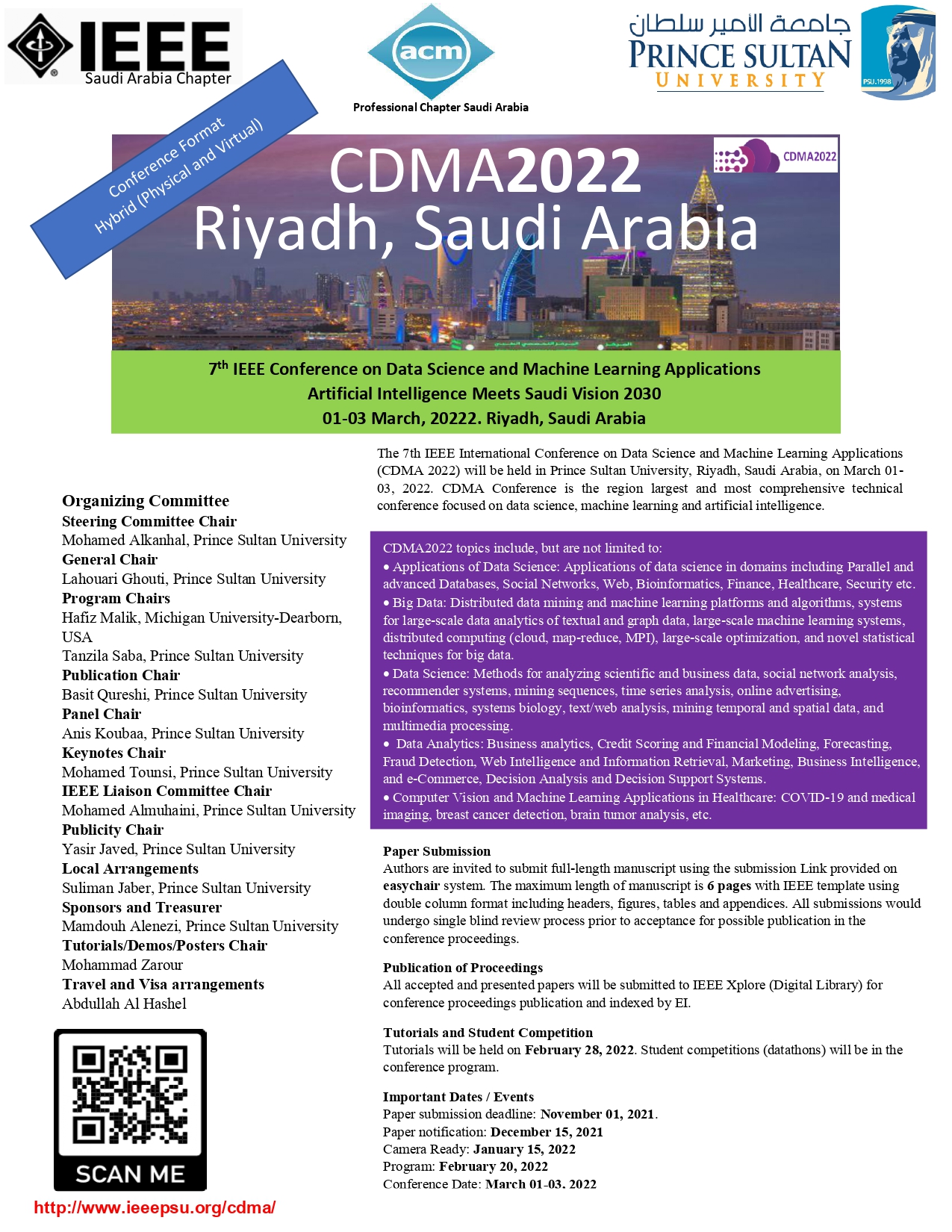 CDMA2022 offers a unique opportunity and exchange platform to academic researchers and industry experts from a wide range of Data Science and Machine Learning areas including, but not restricted to,... 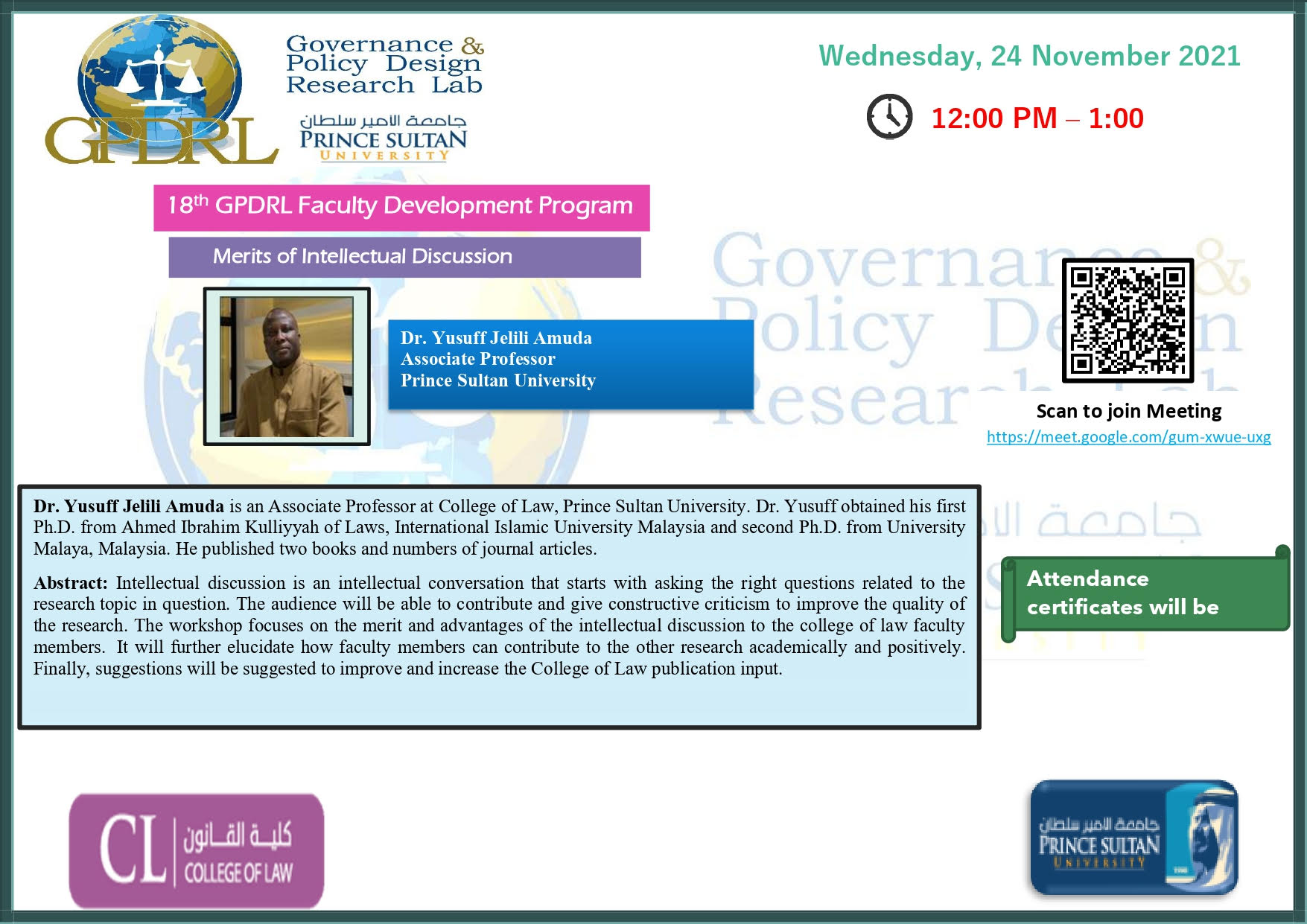 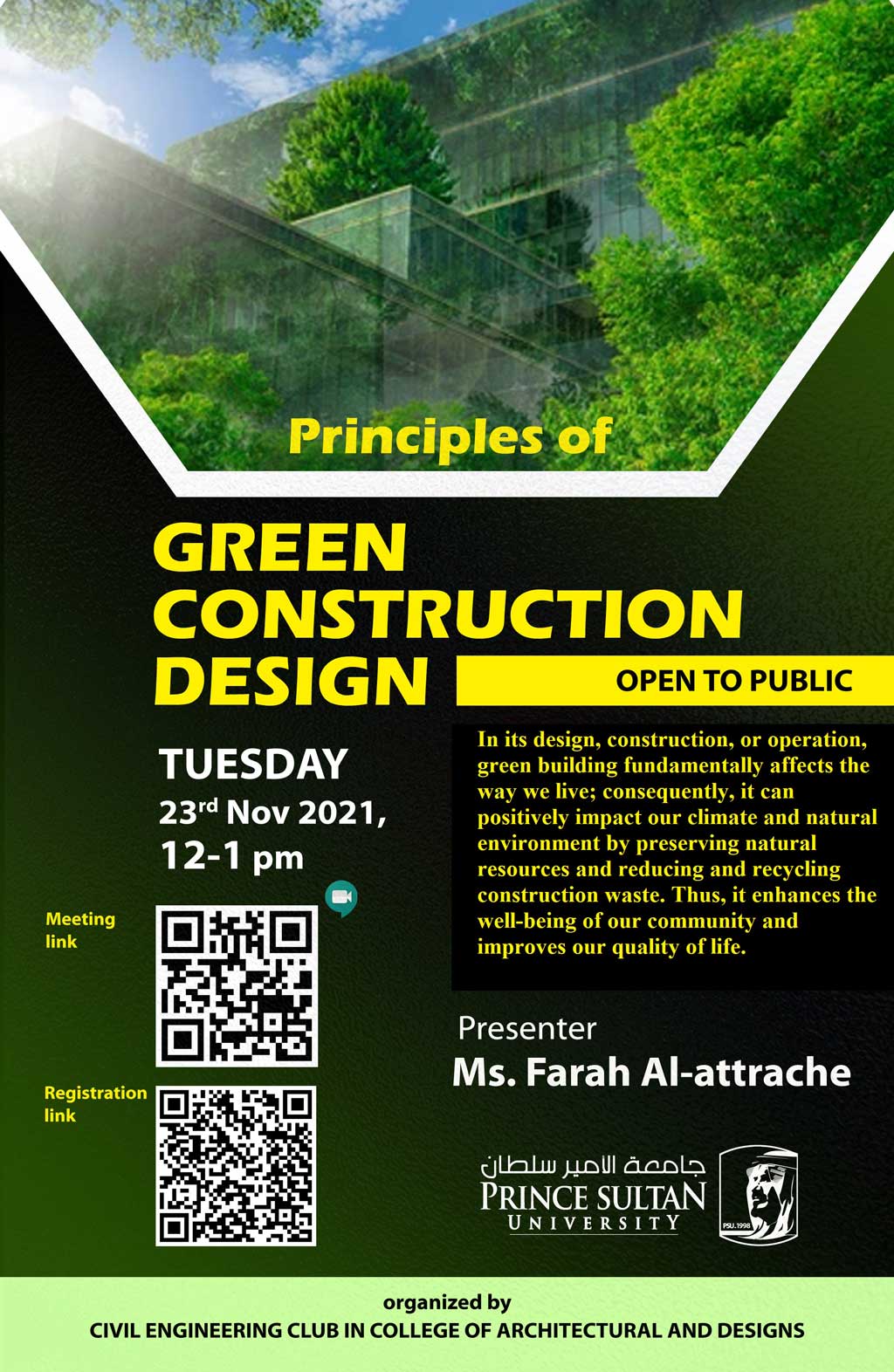 The Applied Linguistics Research Lab Holds a Seminar on “Discourse Analysis: The Use of Metadiscourse”

As part of its series of monthly research seminars, the Applied Linguistics Research Lab (ALLAB) held a seminar on the use of metadiscourse on Monday, December 2, 2019. The seminar featured two talks relevant to the theme. The first talk was delivered by Dr. Hmoud Alotaibi, Head of the English Department and Associate Professor at Shaqra University. In his talk, Dr. Alotaibi reported on a study in which he investigated how admission homepages in the websites of 15 leading U.S. universities use metadiscourse functions to appeal to readers to join the university by portraying the exciting environment that the university has and at the same time to equip them with essential information related to admission processes. Dr. Alotaibi’s analysis focused on three components in the admission homepages, namely introductory statements, hyperlinks, and images. The results were shared with the audience and potential interpretations proposed. The second talk was delivered by Dr. Aisha Al-Subhi, Deputy Head of the Finance Department and an assistant professor at the English Department of Umm Al-Qura University. In her talk, Dr. Al-Subhi discussed her findings in a study in which she investigated both the frequency and the use of the linguistic and the visual metadiscourse markers in social media advertisements, in addition to the role they play in the construction of persuasion in the genre of advertising. Among her interesting results were that categories of visual metadiscourse, especially chunking, convention, consistency and external skeleton, were highly evident in the examined advertisements. The results also showed that engagement markers and directives exhibited higher frequencies than other linguistic metadiscourse and they were employed as effective techniques of persuasive language in online advertising. It is worth noting that research on the use of metadiscourse in different genres is triggering increasing attention in the field of discourse analysis. Conferences and symposia on metadisocurse are increasingly on the rise around the world.