Prince Sultan University has been encouraging faculty members to establish external collaborations with academic and industrial partners, and currently there are several on-going collaborations. In addition, to support innovation PSU has been sponsoring patents applications. There are two published patents, and six more patents have been submitted in collaboration with Oblon patent office for application as patents in the US patent office and they are now under evaluation.

Several faculty members have established collaborations with international and local academic and industrial partners. Currently there are 16 on-going collaborations. 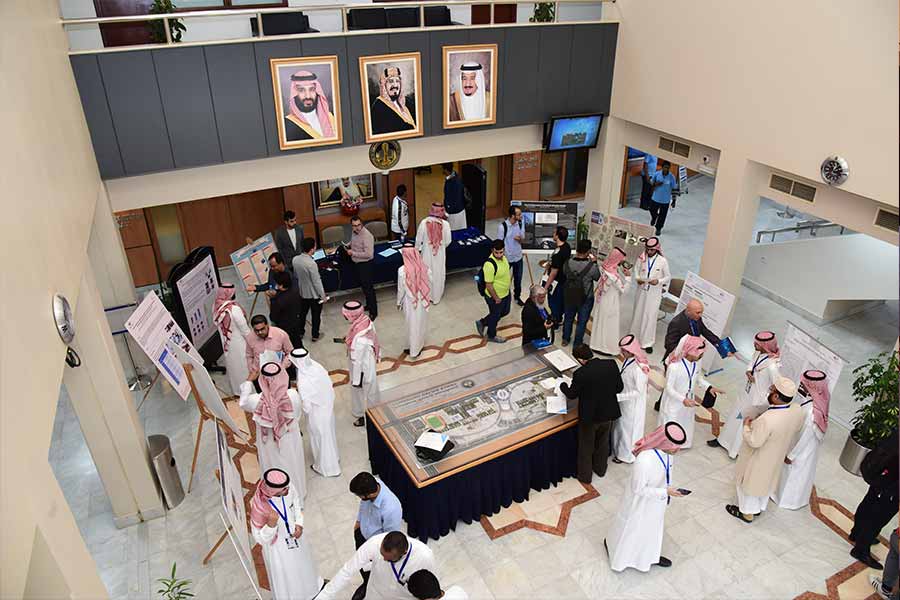 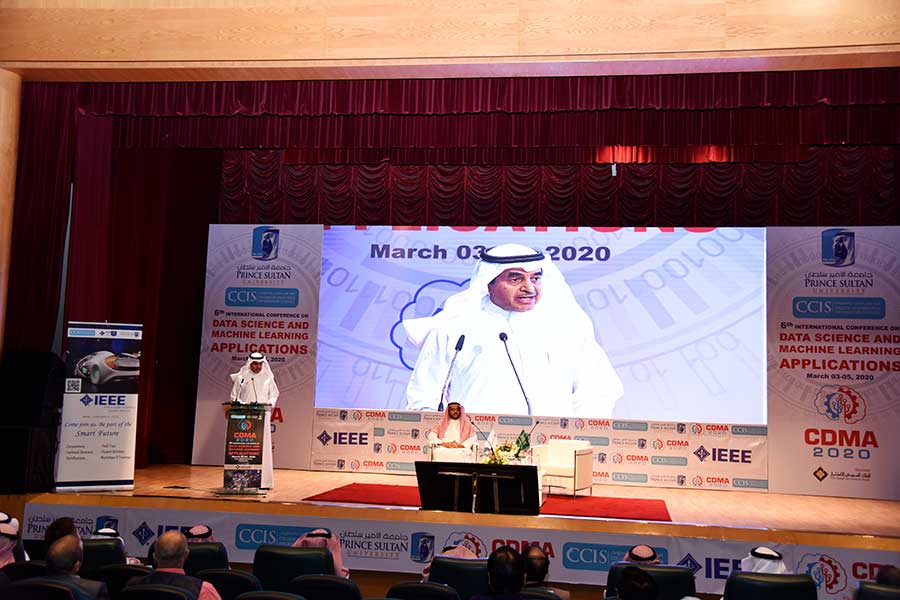 PSU received research funding from Gaitech Robotics – China, for software development by the RIOTU Lab at PSU for the company. 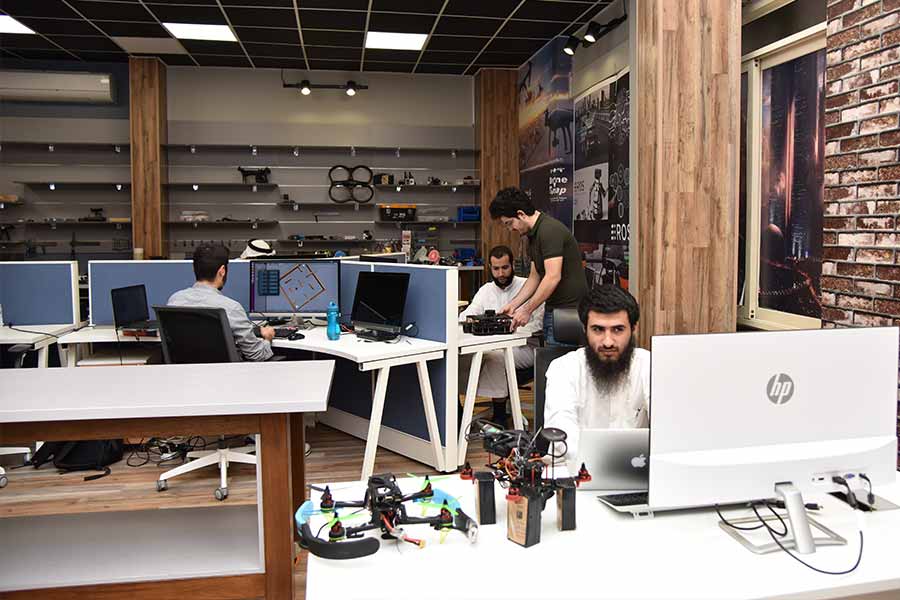 PSU researchers were able to secure two patents, based on individual efforts and collaboration with external researchers, although the ideas were issued by PSU researchers.

Six more patents were submitted to US patent office and they are under evaluation. 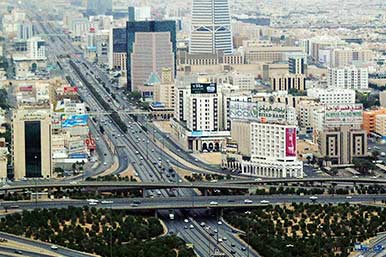 9.1 - Research on Industry, Innovation and Infrastructure

PSU's scholarly publications on Industry, Innovation and Infrastructure has 283 views and 3.13 citations per paper.

PSU's scholarly publications on Industry, Innovation and Infrastructure has 283 views and 3.13 citations per paper.